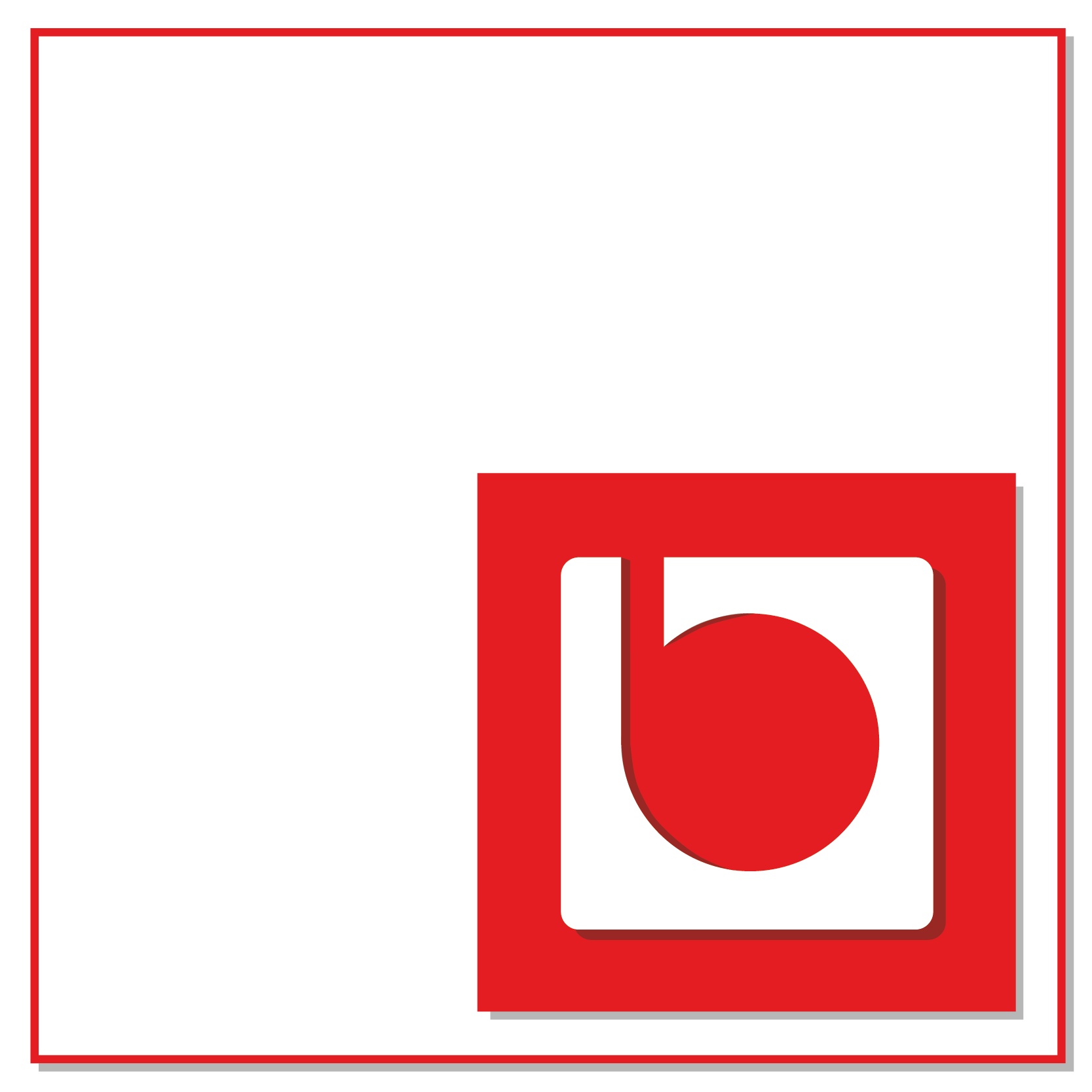 Algorithmic cultures call for new forms of aesthetic and computational literacy, artists invent newforms of making-visible in the digital society. The exhibition Type Motion: Type as Image in Motion draws on a century of artistic experiments meshing image and writing / code, we hope that it provides a horizon from within which to engage with these questions.

Video made by FACT Services fact.co.uk/services-venue-hire

FACT is very interested in exploring new forms of engagement, so over the course of our collaboration with their team members we came up with an exhibition design that is as much about a wide range of user experiences as new social interfaces like the Development Lab that is also part of the exhibition. The immersive experience in Gallery 01 plays with mirror-based infinity effects; quite often, media interfaces with our perception and aesthetic experience in less direct ways, so we wanted to draw attention to these affective registers both of the works shown and our aesthetic experience. Who knows, maybe the sudden discovery of such mirror effects serves as a reminder of the need to keep aesthetic experience open to the accidental encounter, rather than enclose everything in the walled gardens of commercial media. Gallery 02 takes visitors from being mere spectators in the cinema to co-curator of playlists on a giant multitouch interface for projection, with a play-based fly-through of an archive imagined as an infinite open world. 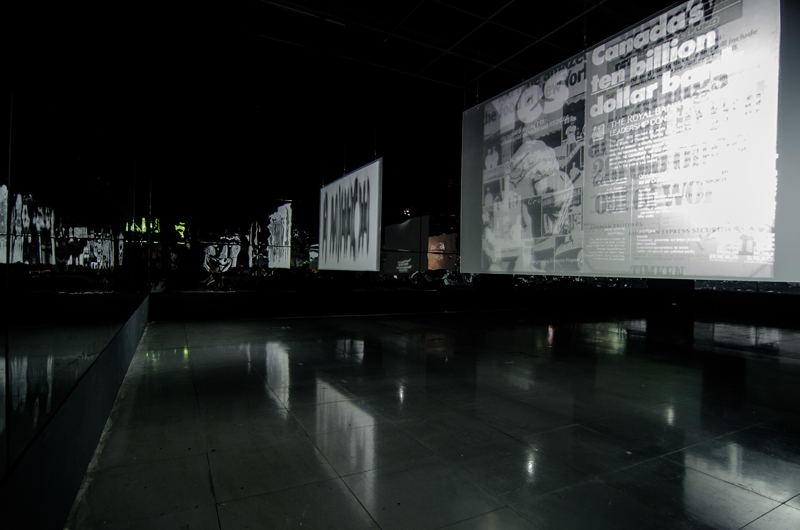 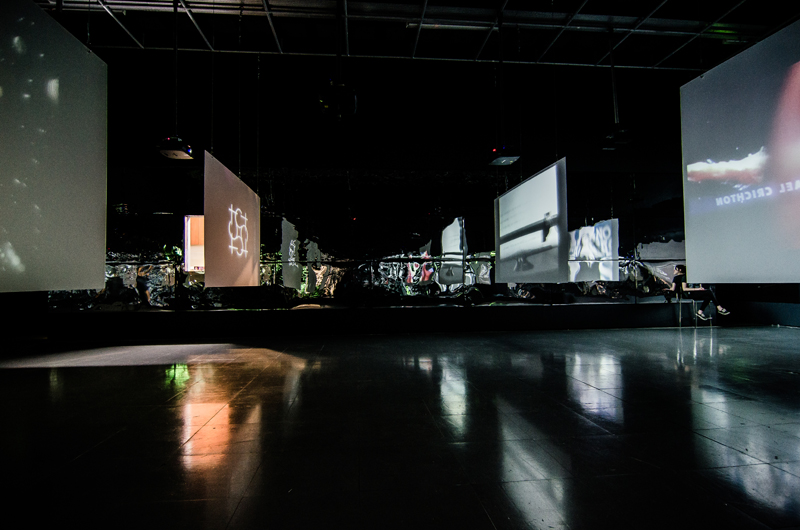 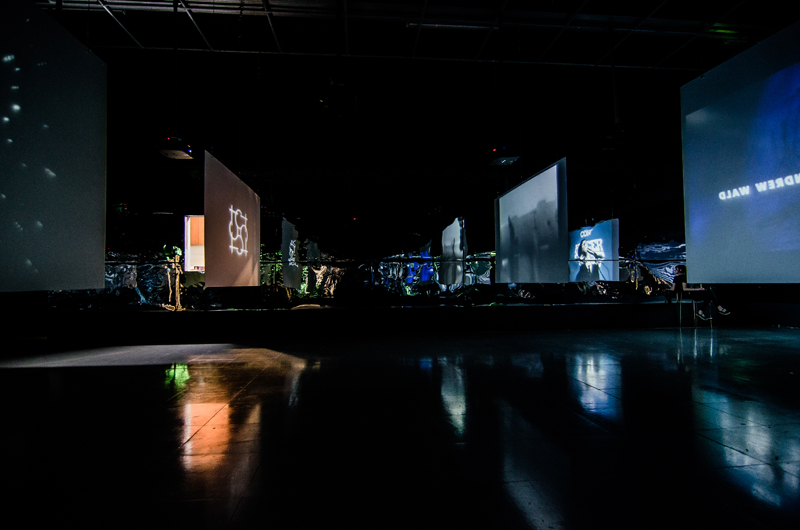 The idea of a dynamic archive is in fact the overall curatorial concept. We live in times where archives have grown so hungry that they threaten to eat the present – we just don’t have time to watch it all. So given the large numberv of works on display, it was clear that we would have to come up with archive interfaces that structure these types of user experience. The interface designed and coded for the giant multitouch table offers such an interface, allowing users to browse hundreds of films across genres, and then compare and contrast them on two large screens, allowing users to effectively become part of a research process. Using a large interface (with ten independent touchpoints) means that it leaves room for various forms of collaborative exploration. Aesthetic experience is often considered a highly singular event, but given the disappearance of the cinema as collective experience of reference for visual media, we wanted to remind visitors of how much fun it is to explore these works together, sharing responses rather than watch them on individual mobile devices. The idea of the dynamic archive has always implied an idea of cultural translation – even if globalcommerce depends on the standardization of goods and logistical infrastructures, museums should definitely not play by these rules. So we wanted to come up with exhibition designs that reflect the architectural qualities of each space. At FACT, the emphasis was on creating multiple openings and paths of entry, including the social interface of the Development Lab and a workshopseries.